Bridging the Gap: R&D To Commercialization 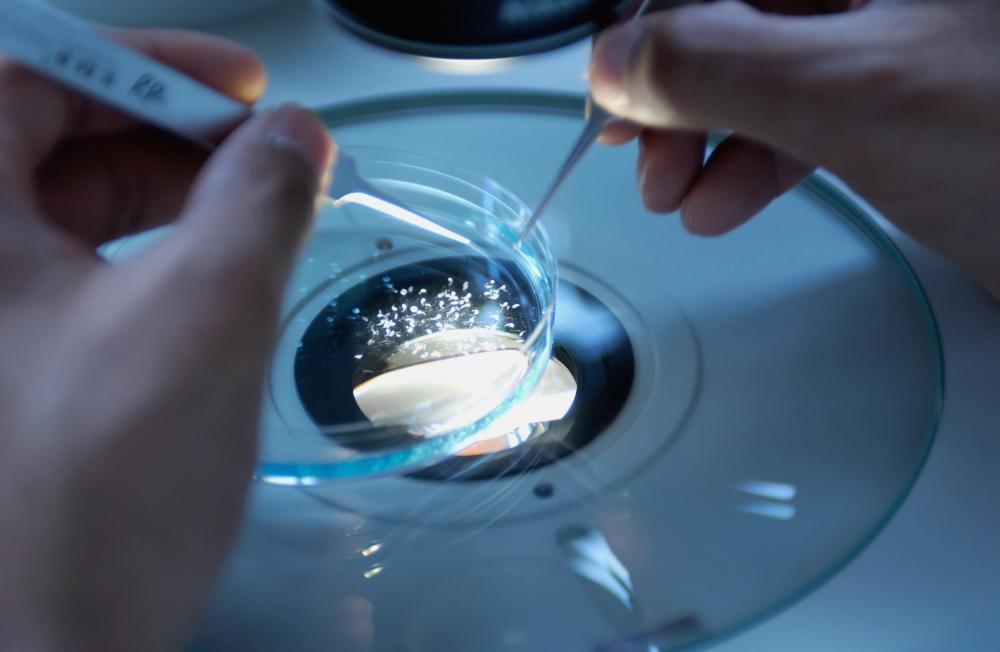 Here at GIST, we see ventures at the cutting-edge of innovation all of the time…these ventures tend to prioritize R&D, and many have their origins emerging from research programs. Deep R&D has always been a collaborative effort between universities and research institutes, large corporations, and government… that relationship in some ways is very much still in play. Lately, however, it has been injected with new life as startups and ventures, and the entrepreneurial networks that support them, have navigated and catalyzed this dynamic to be more adaptive to the fast-paced nature of innovation today. The impacts of this burgeoning new role are being felt in major hubs of innovation globally.

The challenges of commercialization, technology transfer, and navigating the innovation landscape as it pertains to novel IP (on top of everything else a startup has to figure out!) are part of the array of unique needs these kinds of ventures experience. While we lean on the role of our mentorship network and venture experts to lend startups one-on-one advice and insight, we hope we can connect any founder with the knowledge they need to empower them to navigate this space. Read on for resources and learnings we’ve gathered on how to bridge the gap between research and commercialization.

More than a Great Idea 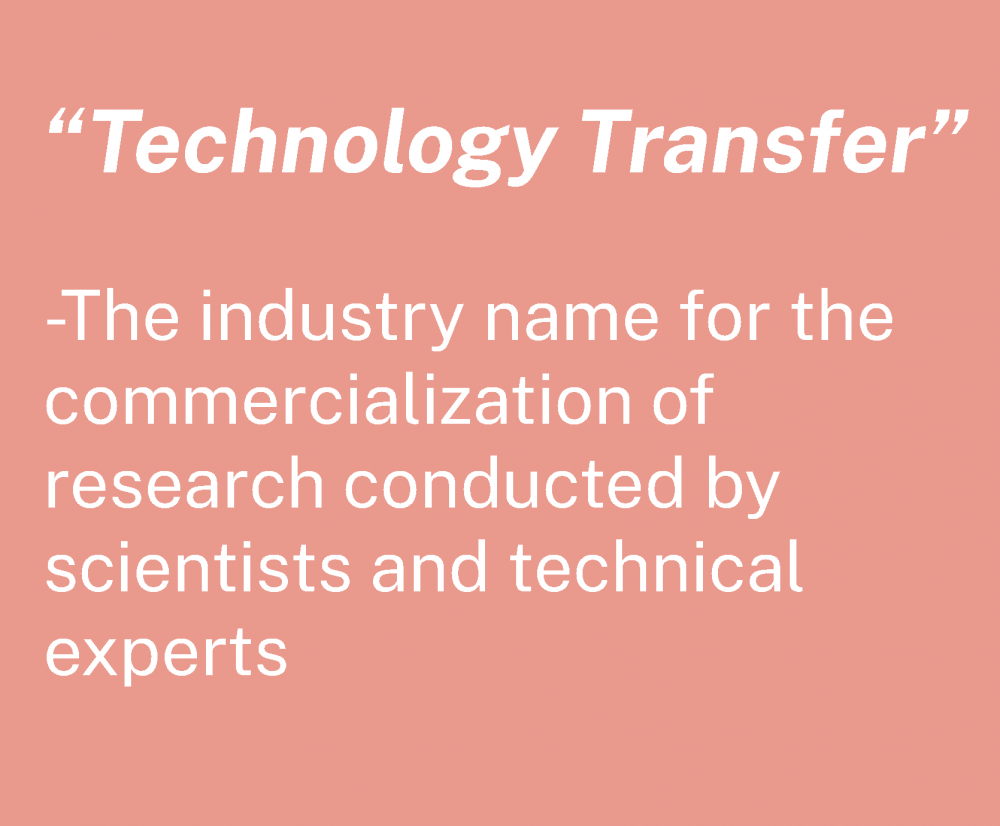 Having a great idea is usually the first part of the commercialization process. The difference between the types of ideas we see generated in research-driven situations and the more conventional “Eureka!”-type moments that might drive an individual innovator tend to be in the type of knowledge required, and the amount of support structure such sustained research might need. Thus, we tend to find that the types of research most ripe for “technology-transfer” (the industry name for the commercialization of research conducted by scientists and technical experts) strategy tend to come from either universities and non-profit research institutions, or from within corporate R&D departments, often driven from outside contracts (in particular, from government partnerships). Regardless of where the innovation comes from, commercialization strategies remain commonly useful, and where the same opportunities exist, the same challenges tend to emerge as well. Oftentimes, the types of individuals we see operate in this space aren’t the same as other entrepreneurs. They tend to have a highly technical background, and thus may not immediately  see the pathway to commercialization, at least not the same way other innovators might. These individuals and teams, however, when given the right tools and support, can often outperform expectations and deliver incredible innovation in a way that is compatible with commercialization. 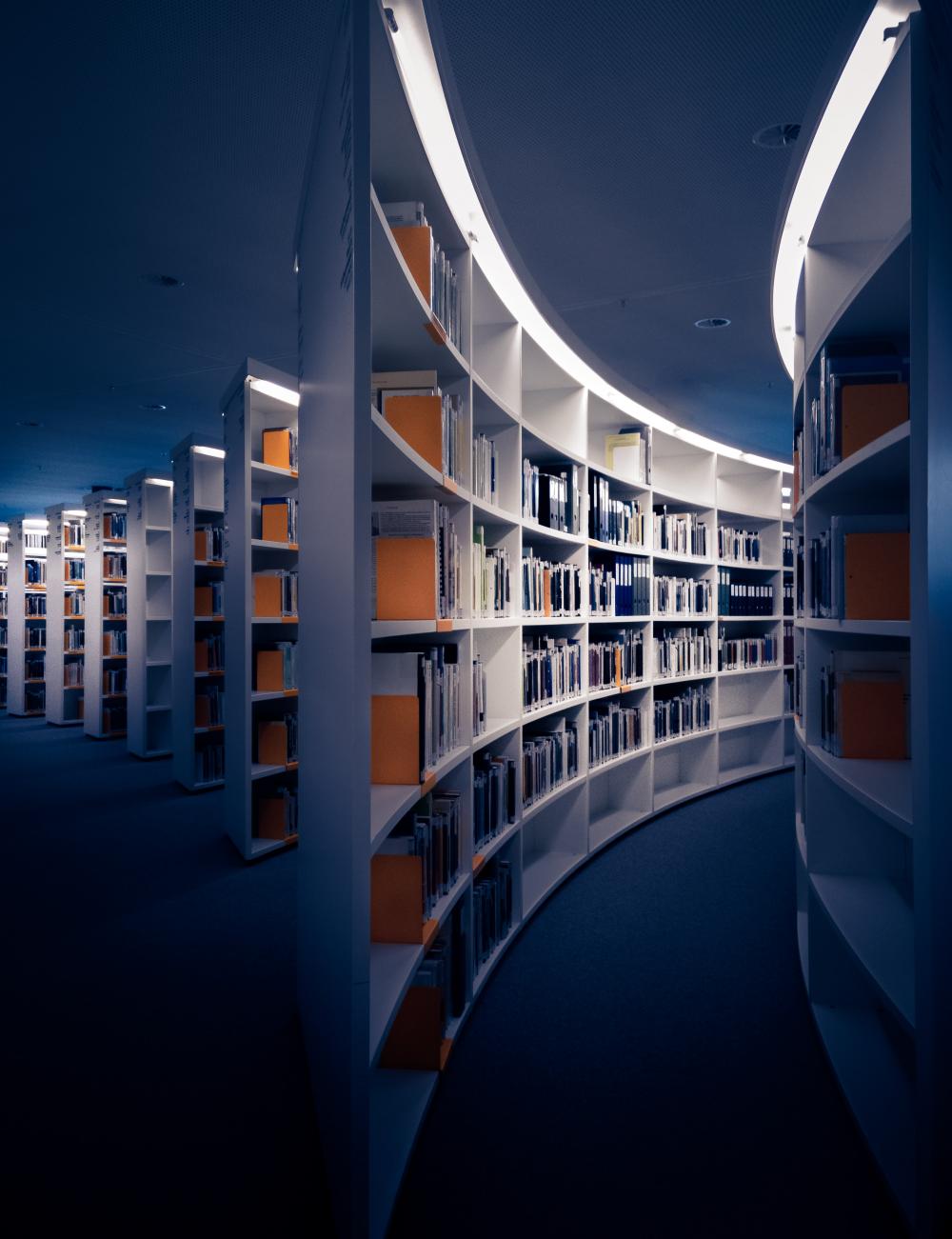 The Role of Research

Universities and research institutions, as mentioned above, are the primary platform for nursing technical innovation. University researchers are responsible for nearly half of all basic research performed in the U.S.; private companies perform most R&D, but much of that work, however, is in applied research, which seeks to solve already defined practical problems. The lion’s share of basic research that tends towards new discovery is performed by nonprofit, academic, and government institutions. And so, for university researchers looking to commercialize, startups are an appealing path forward: in the U.S, more than 14,000 startups based on academic research were formed from 1996 to 2017, and more than 1000 per year were added in 2018 and 2019; this trend remains true globally as well. While we understand universities as an existing hotbed of research, they are taking on new and expanded roles that are directly impacting entrepreneurial culture. Today, universities are working as business incubators, accelerators, and idea-testing sandboxes; additionally and perhaps most importantly, they are taking on a vital role in “technology transfer”. In this role, they lend support in fostering intellectual property, navigating legal protection, connecting mentorship, finding commercialization pathways and catalyzing funding assistance that can otherwise be uniquely challenging for vulnerable commercializing research projects. The role of technology transfer assistance cannot be overstated. The procurement of IP protection, for one, is vital: According to research by David Hsu of the Wharton School and Matt Marx of Cornell University, about 74% of academic discoveries that translated into products were both awarded patents and featured in academic journals. Technology transfer offices of all kinds exist outside of universities as well, with support from governmental organizations like GIST-partner NSF I-Corps programs, which work to help commercialize emerging research.

Discovering Success: Research Can Set Up Companies to Thrive 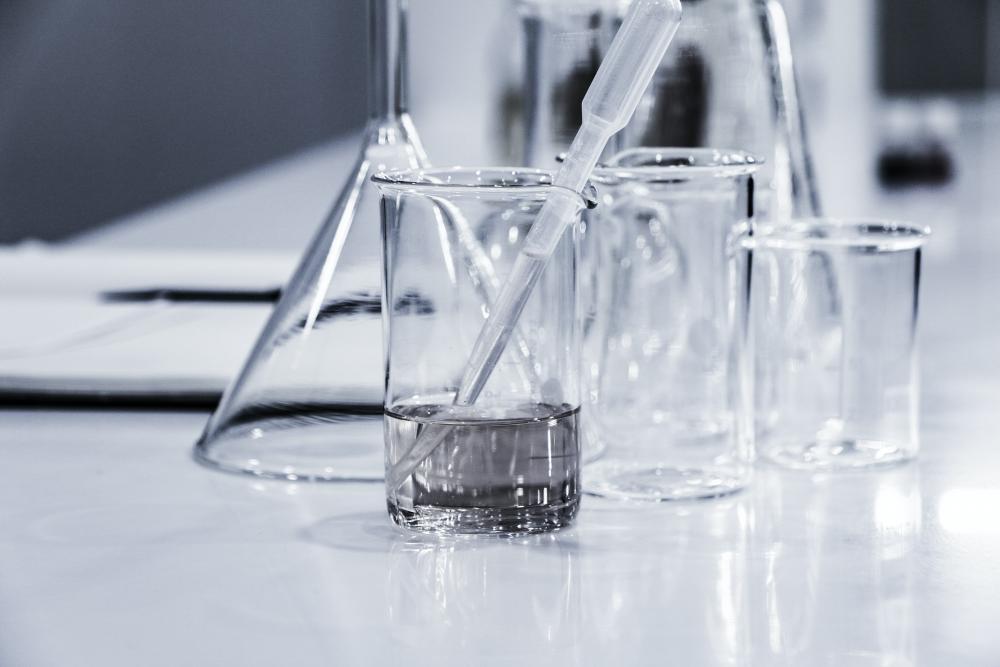 While technology transfer programs tend to apply primarily to researchers and innovators either based in universities and labs or at an early development stage, internal-corporate R&D projects tend to benefit from the same kind of lean-entrepreneurial thinking that startups do; in fact, we are seeing the rise of “spin-off” companies, where a whole new company will form out of an R&D effort, to better capitalize on lean methodology. They are known to often outperform other types of companies and have a similarly successful track record — they’re 108 times more likely to IPO than other companies (a similar record of success to academic ventures). One reason why both academic ventures and spin-off companies tend to perform well is that they both prioritize use-inspired basic research, where general discovery is combined with potential use-cases, often at an early stage. Use-inspired research commercialization undergirds a lot of technology-transfer practices, including by major leaders like the Stanford Research Institute, who use a three-pronged business model of “Invent, Apply, Transition”  to guide their commercialization work. One element which can distinguish the most effective uses of these models emerges from the additional  implementation of cost analysis, which can effectively guide novel commercialization processes and help overcome common obstacles. 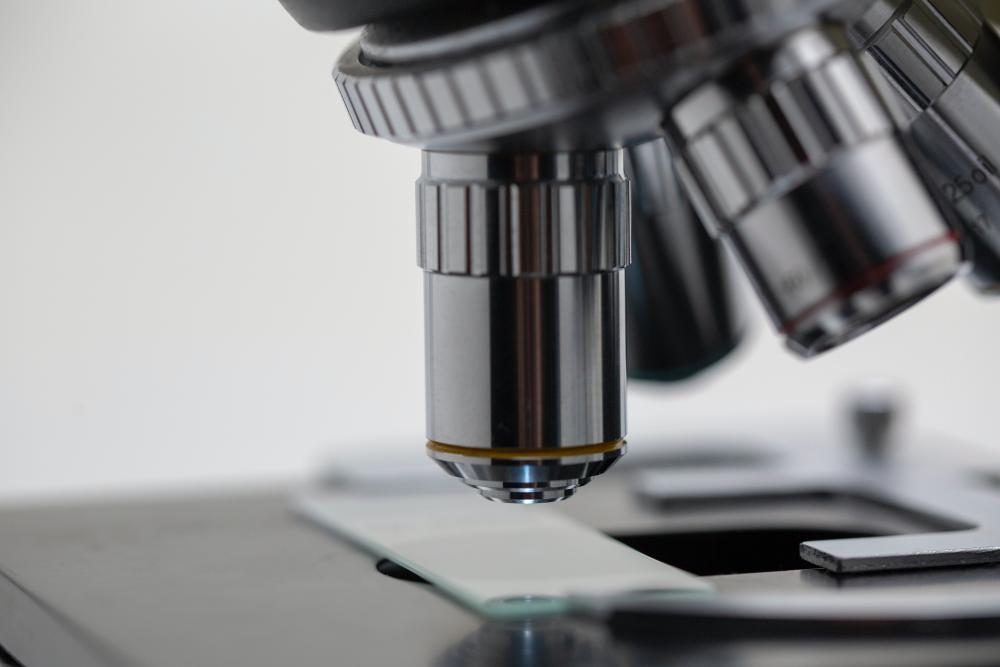 Ultimately, despite all of the ways a technology transfer office can help with bridging the gap, there is still a fundamental question: Should you commercialize? Patent landscaping and market research can tell you a lot about where you can go; doing both simultaneously, at an early stage in the process, can help avoid a lot of trouble later. While there can be many reasons not to commercialize, more often than not, there are more reasons in favor; additionally, an emphasis on and familiarity with innovative research and development strategy can benefit almost any venture. Much of this is within reach particularly when aided by a support network of organizations which exist to help you commercialize your research; GIST is proud to be a part of this kind of support system, working with organizations at the forefront of technology transfer. Learn more about our programs and join us in building a global network of innovation. 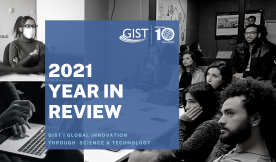 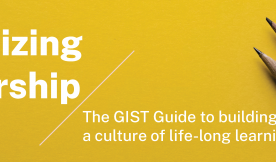 Maximizing Mentorship
Learning is a life-long process; it is essential to most endeavors, but particularly in innovation and entrepreneurship. Learning takes many forms, and happens in many ways over the course of an innovator's life and work, but at its best, is always built on a foundation of mentorship. Mentorship can mean and do many things to a variety of stakeholders in the innovation ecosystem. 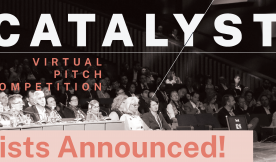 GIST Catalyst Semifinalists Announced!
GIST Catalyst Virtual Pitch Competition Semifinalists have been announced. This diverse and dynamic group of innovators is a great example of the GIST community's commitment to bring innovative solutions to the world's most pressing issues. We could not be more excited to welcome this group to compete at this elite level, to showcase their solutions, and to be part of something greater than themselves.